Name of the event:
Date and time of event:
Event location:
(See map)
See all our events 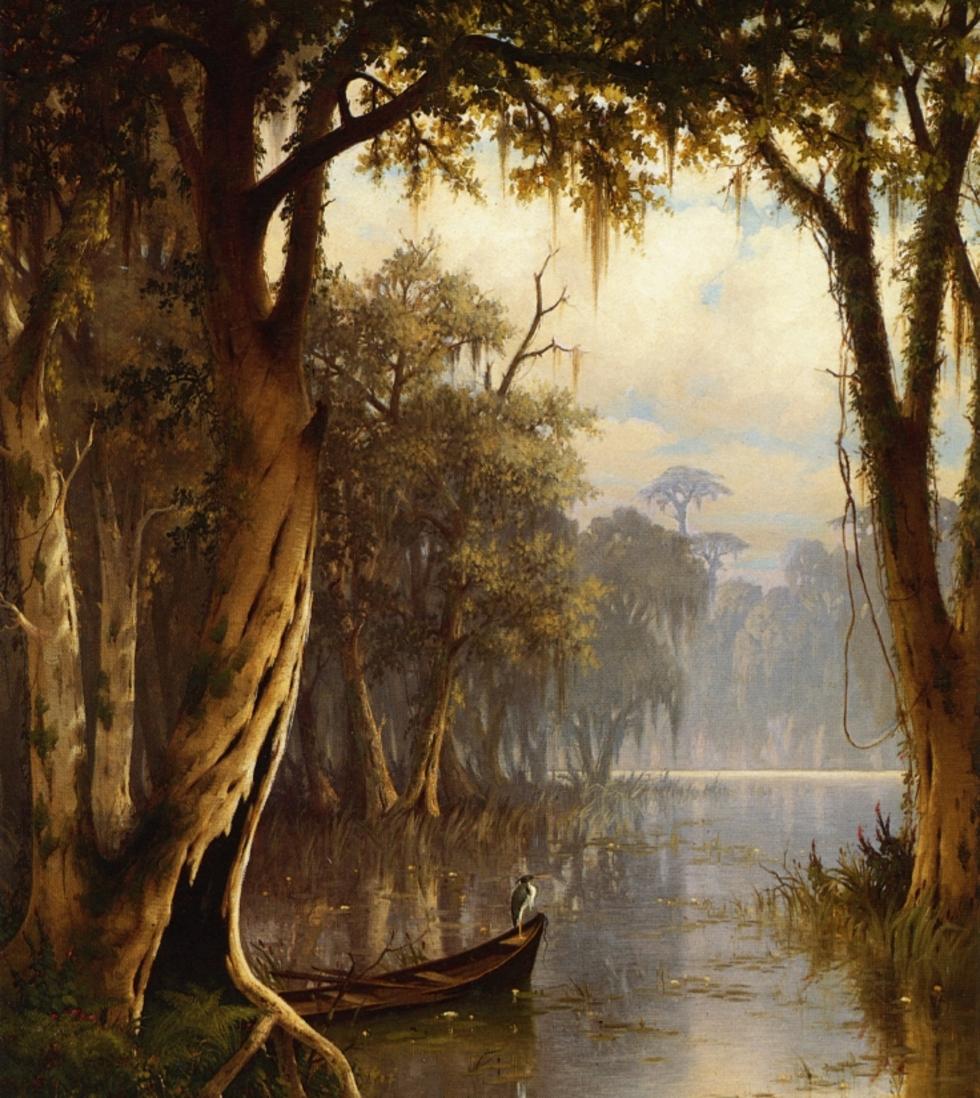 Welcome to Bayou Blues Guitars! div style="font-size: 1px; line-height: 1px;" align="center">
Blues, as you would know, like many other musical forms has very deep roots but like any other musical style, it will have numerous variations and potentialities that will come about by the influences of other styles, cultures and the diversity of personalities that abound. Some important aspects that musicians would be worthwhile considering, are the benefits of having an open mind, to learn from the great tradition that has gone before and to have respect for what others are doing at present, whether we like it or not. All contributions are worthy of acknowledgement. With this attitude we can pay greater respect to music in general and develop something that is not colored by our personal bias. Criticism can very easily turn off the tap of creativity. Ultimately all music is a reflection of our deepest emotions; of which blues has always been at the forefront. It has been no secret to anyone, even those that never appreciated the blues, that the blues has been a platform for people to speak out about what needed to be said, and even if people did not like or disagreed with what was being said, at least there was or is a platform. This is a prerequisite for any community that wishes to pride itself on the virtue of unity in diversity. The (late) great musician from Mali in West Africa Ali Farka Toure was a perfect example of where one aspect of the blues came from, although there are vast cultural differences, the familiar sound of the blues is unmistakebly there. Whereas there are now players such as Eric Bibb who have mixed tradition with folk and contemporary styles; and Ry Cooder who never ceases to amaze the world with his ability to blend numerous variations of the blues with other cultural musics and Harry Manx who has ingeniously mixed Indian music with the blues. Then there are the players such as (late) Stevie Ray Vaughan, Eric Clapton, (late) Jimi Hendrix and numerous others that have blended rock and the use of best blues amps to create an artform that took the blues to a global audience. There is also Chicago player Jimmy Johnson, Fenton Robinson, Robert Cray and the very soulful contemporary Robben Ford who may not have an audience like that of the great blues rock players but their contribution will no doubt impact on the overall development of blues guitar. The list is very long and it's worthwhile hearing the wonderful acoustic players such as Stefan Grossman, Duck Baker, Doc Watson and others that mix folk and other elements to arrive at a a hybrid style of acoustic guitar that can only be described as beautiful music.
Stick around and see what we are building next!
Ed "Sonny" Wentling

Check out the exceptional line of guitars on our guitars page !!!!!!!
We love doing customs so don't be afraid to ask for that special just for you build in our custom shop !!!